Visualize what you want out of life. Your priorities are defined by where you spend your time and energy.  Focus on your goals.  Chase them. 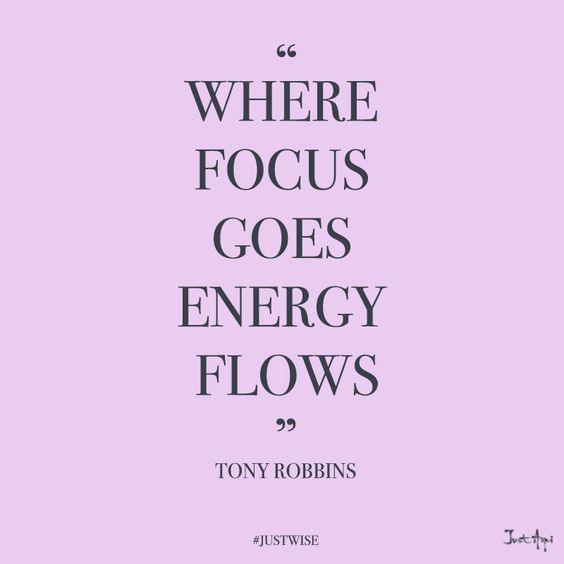 Since the last time I’ve posted (about a month ago), I’ve been in 4 different countries.

I started off April with a spontaneous trip to Mexico, came back to the US for less than 48 hours, then left for the last minute and highly unplanned trip to Spain & Morocco.  Going to Europe has been on my bucket list for the better chunk of my life, so to finally be able to check that one off was a phenomenal feeling. And Africa too?! I still can’t believe it. What’s equally as incredible is how all of this came together in such a short period of time. 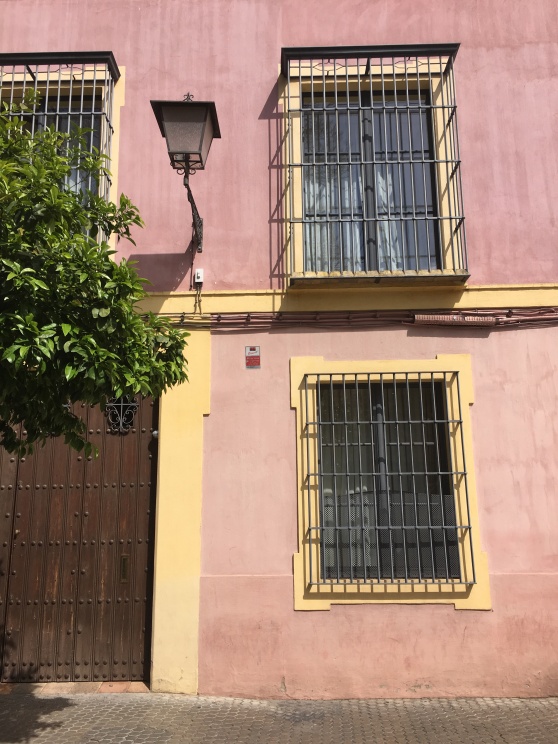 I’ve always been fascinated by the “just book a ticket” mentality.  When I was younger, I used to have a pretty fierce spontaneous side, but over the years that has been replaced by my more rational, responsible side.  So just randomly booking a ticket to Europe about 11 days out with no real plan was, umm, just slightly out of the comfort zone.  But now I know why they say you don’t really live until you push yourself outside of it.  I felt more alive than I have in probably months, maybe even years.  It’s like I went from one euphoric experience to another. No, I didn’t do plethora of drugs. I’m talking just being completely high on life.  That’s the feeling you get when you put all other thoughts aside and do what’s best for your soul. 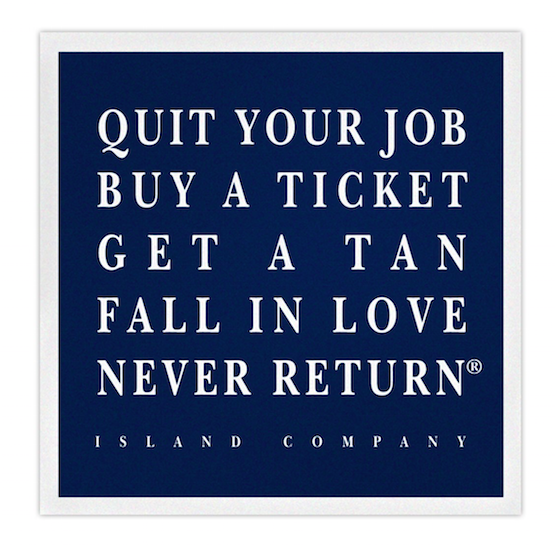 The perfect analogy I have for making the trip is in reference to my love of breakfast tacos.  When I moved to Texas and had my first breakfast taco, I was so blown away by the amazingness that just hit my taste buds, all I could think was, “How did I go my entire life not experiencing this?!”  And that’s exactly how I feel about Europe, times like 10.  It’s that feeling of instant unexpected satisfaction, where something you knew would be great was even better than you could have imagined. As soon as I stepped foot out of the train in Jerez, Spain and looked around at the amazing tile-work at the station, all I could think is, “Why haven’t I did this sooner?”  In this life our biggest regrets come from the things we didn’t do, and wished we had. 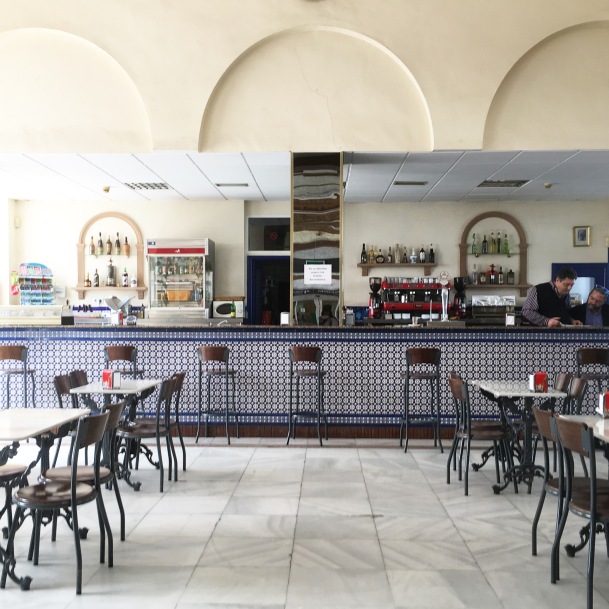 I have so many pictures and memories from the trip, but perhaps the insight gained from the whole experience has been the most rewarding.  While I was there, I felt so removed from my daily life, and I loved it. Travel has this way of helping me clear my head, and I had so many revelations being able to view my own life from the outside.  I can’t wait to share everything I’ve learned, observed, and experienced.  I will be doing a series of travel posts, highlighting each place I visited.  I just can’t wait to show you how amazing it all is, maybe it will encourage you to book that ticket to your dream destination too. 🙂  Now is the time. 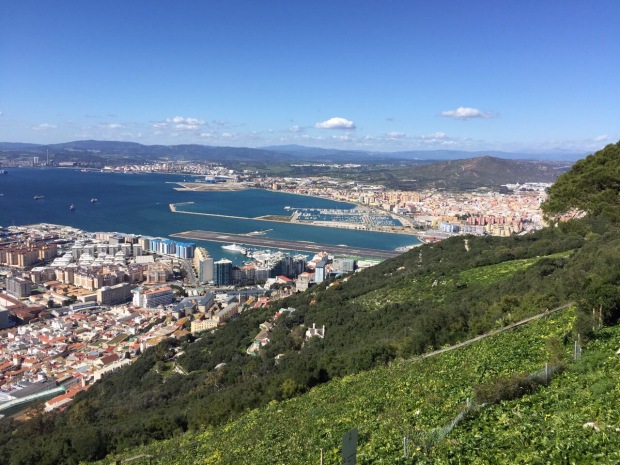 Some of you may have wondered if/when I was going to return to this blog. I have also wondered that too lately. There’s so many thoughts and ideas that pop into my head, but I never make the time to just sit and write anymore.  For the better part of my life, I would journal each day. It’s like a lost art to me now.

As my intention for this blog has always been to create a forum for self-expression with life, design & creativity, I tend to want to avoid super-personal posts. Well, this is one of those I’ve avoided for awhile now.

You know how every once in awhile you begin to feel like you have it together – that you have a plan formulated, goals to achieve, and a path to follow – and then Life comes in pulls the tablecloth out from under you? Well that happened to me back in January.

I started the new year making a list of goals:

It all sounds good, right? It totally is. And I know I’m destined to do each of these things. I just wasn’t prepared for the means to get there.  Let me explain.

On Martin Luther King Day, I got an email from Nate telling me about a work trip he was approached with and to give him a call at work. He never wants to talk on the phone at work. Really he can’t even bring his cell phone into his workplace.  He got news that morning that he could sign up to travel across Europe for his job. For up to 6 months. And oh, by the way, they would like to leave in the next few weeks. Gulp.  I felt like I had instantly gotten sucker-punched. I don’t deal well with change and this wasn’t exactly part of the plan for this year. He told me I had veto power on the decision, but they needed an answer pretty quickly. I asked him what he wanted to do. He said, “I think it’s the trip of a lifetime. I want to go.” And so I said, “Then that’s what I want you to do”.

The thoughts that followed over the next hours and days fell into pretty much every emotion category. Sadness. Excitement. Fear. Anxiety. Worry. Awe. There were moments I’d think: “Wahhhh. What about ME??” Then the next day was like, “Wow, what an amazing opportunity for you! I’m just so happy for you.” Yup. All over the place.

After saying goodbye became a reality, flashbacks of 2009-2010 entered my mind. Straight back to that time when he had just gotten back from his last tour in Iraq. Anyone who knows our story knows about the 2 year time period of us being apart while I was at college at Michigan State and he was in Florida in the Air Force from 2006-2008. And then us finally being in the same spot again and him getting deployed to Iraq in 2009. His re-enlistment was up in 2010 and he wasn’t staying in the military, so all I could think about was how we’d NEVER have to do the long distance thing ever again! Hooray!  Well, HA, the irony. Never say never.

He left four weeks ago today.

I haven’t wanted to disclose that to the world. Really, just my close friends and family know. I guess I didn’t want people to know I was alone. Furthermore, I didn’t want people to feel like they have to do anything out of the ordinary for me. It’s kinda crazy how reserved I’ve become in comparison to the very open person I once was.

I think that’s about to change though. I’m going to make the time to start blogging again. Writing and sharing ideas is something I really do enjoy, so I owe it to myself to do it. I’ll also share the journey with you. That way I won’t feel so alone, right?  Plus you can see all the phenomenal places Nate’s visiting.  And of course all the super cool things I’m doing with my life too ;).

Here’s to a life changing year of personal growth! 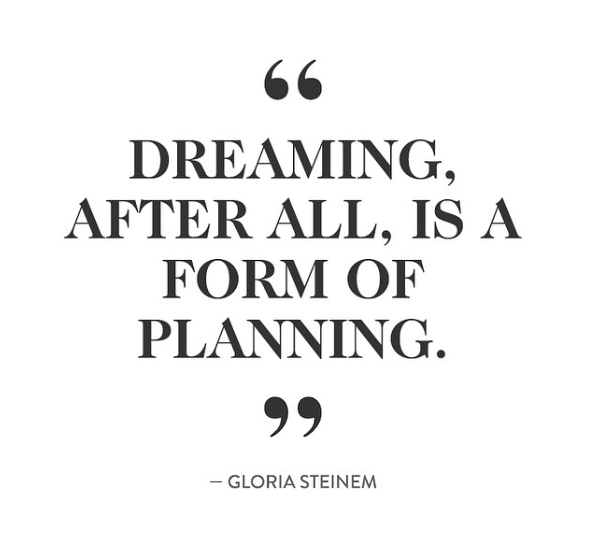 Maybe you saw this post last week from Paloma over at La Dolce Vita.  This quote has been ringing in my head ever since, so I had to repost.  Many times it’s perceived that letting our minds wander is time wasted, but really, how do we know where we are meant to go if we don’t take the time to dream?

Just something to think about.

This post is in memory of my Great Aunt Janet, who passed away this morning.  She was everything I hope to be in life:  positive, witty, independent, well-traveled, insightful.

I was lucky enough to visit with her in December.  Her illness was progressing, and I knew it would be the last time I would see her.  She told me to always make time to do the things I want to do, because life goes by so fast.  Such a great reminder that if we want something, we need to make it happen! 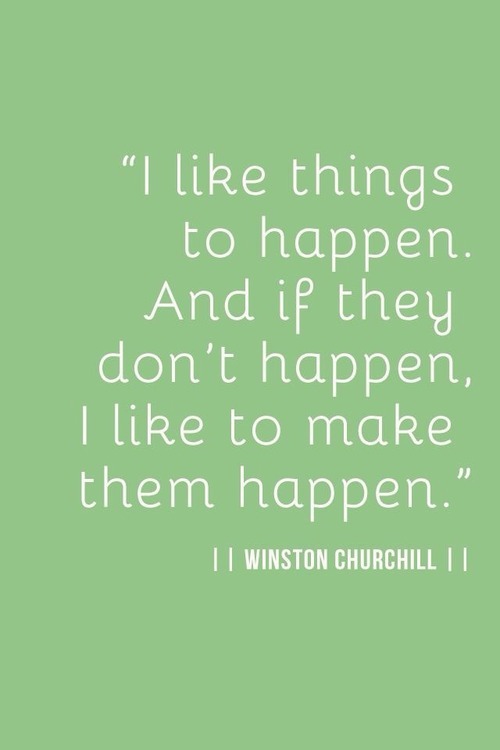 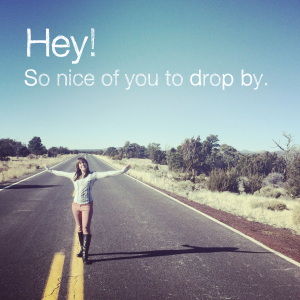 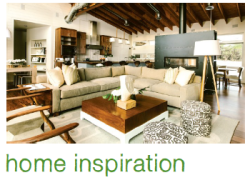 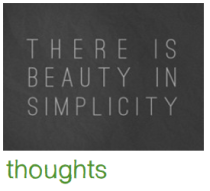 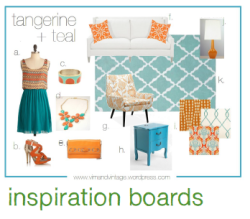